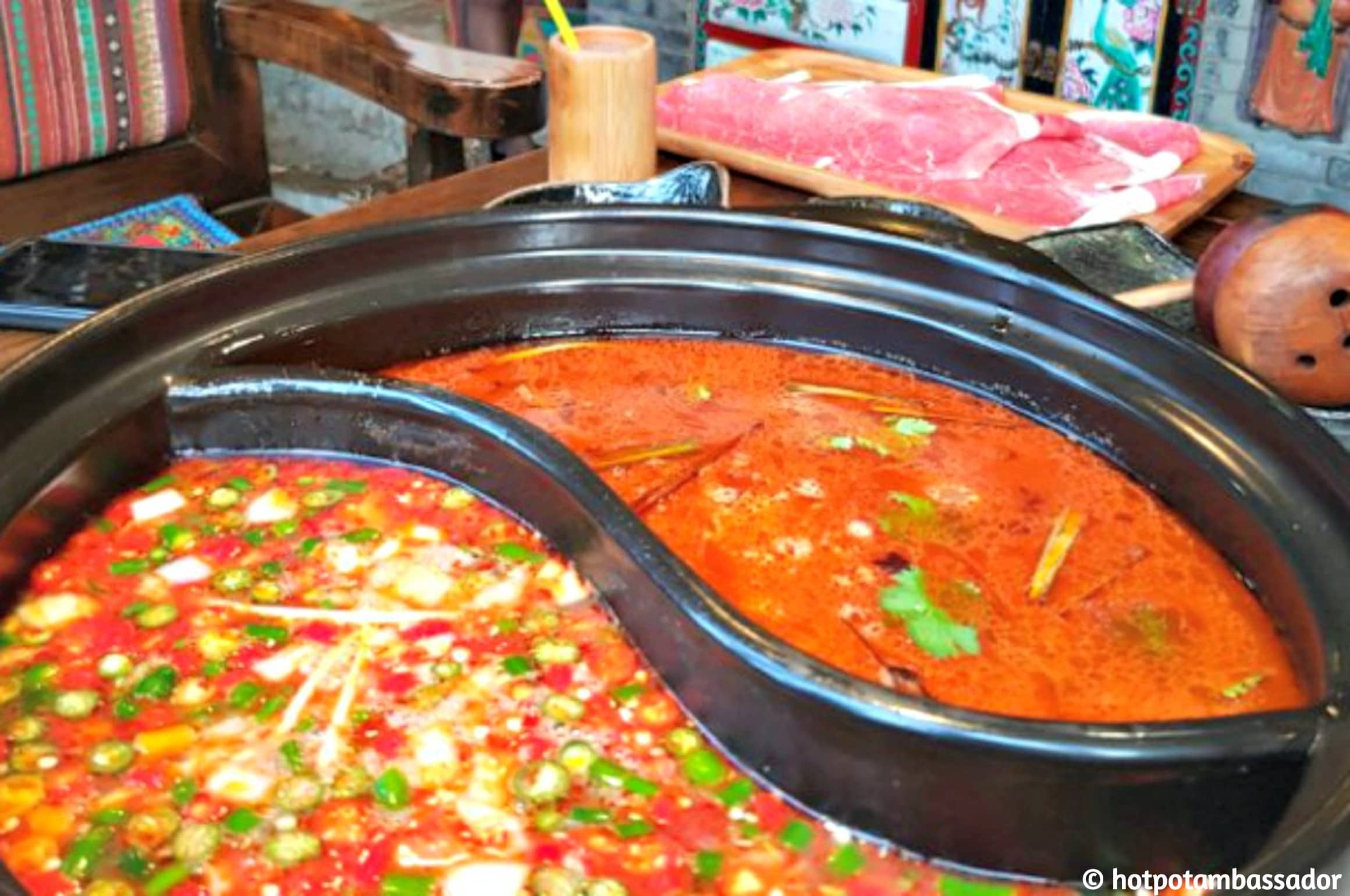 From North to South, from East to West, there are dozens of different ways and styles to eat hotpot. These are some of the most popular ones.

The history of hotpot is a long one, and hotpot is a common style of eating from China to Japan to Vietnam, Korea, and other countries. There are, therefore, also many different ways in which hotpot is eaten.

Although it greatly depends on personal tastes what one deems the ‘best’ hotpot (some might find the fish head hotpot or dog meat hotpot from Northeastern China the best, many probably won’t), we’ve listed eight styles below that are generally well-liked and popular across China and elsewhere. 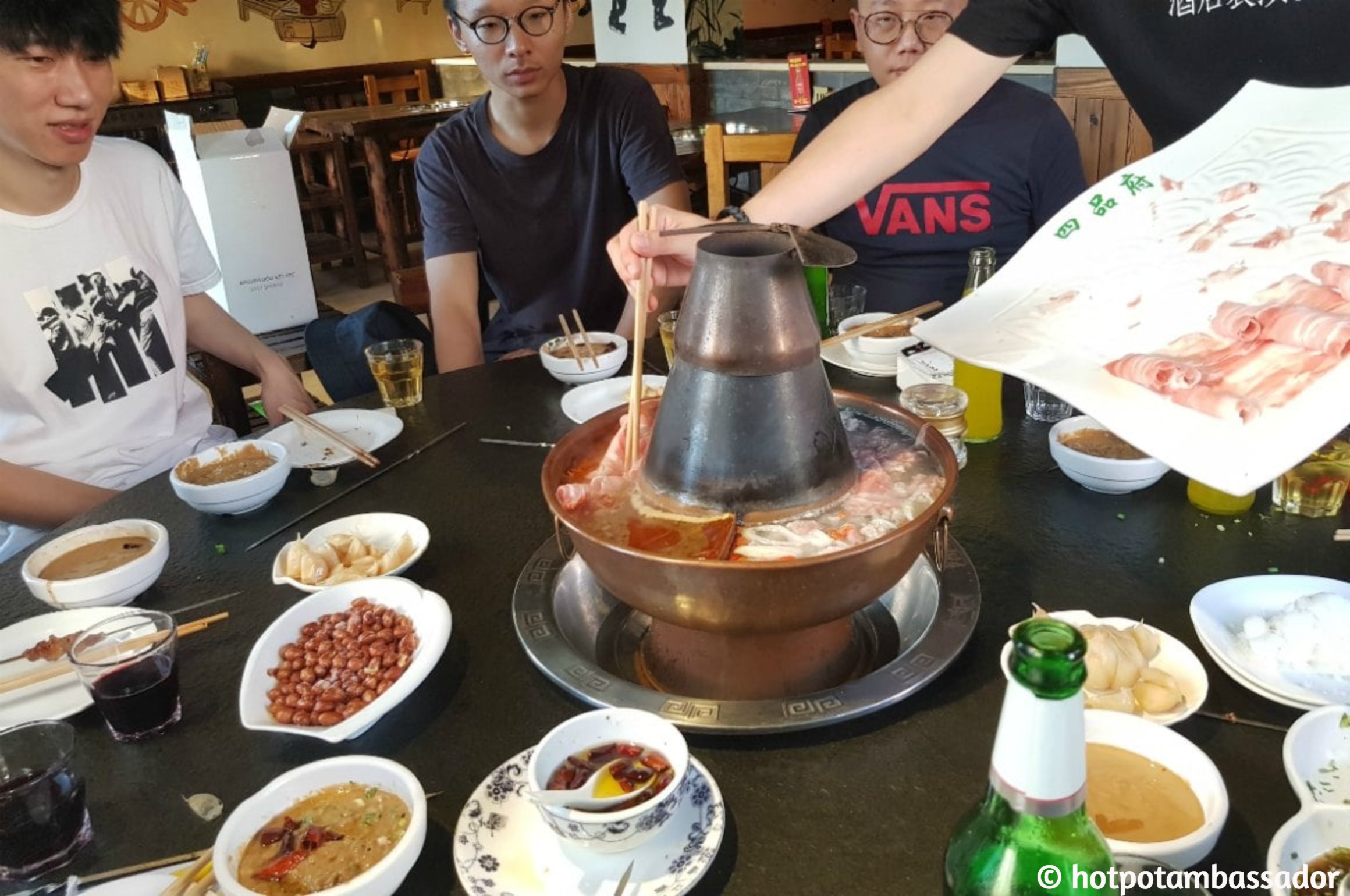 The traditional Beijing hotpot is one amongst the several types of hotpot within the ‘Northern-style hotpot’ category and is characterized by its simplicity and the use of copper Mongolian pots. Thinly-sliced mutton is one of the most important ingredients on the table.

This style of hotpot is very pure and focuses on the quality of the ingredients – tender and tasty meat and fresh and leafy vegetables -, rather than on the broth. Ingredients are often cooked in clear water or lightly flavored broth, with some scallions, goji berries, and ginger.

Virtually all traditional Beijing hotpot restaurants will offer the sesame-based dipping sauce Zhīmajiàng (芝麻酱), which tastes somewhat like Tahini sauce (but stronger and sweeter). In the south of China, Zhīmajiàng is somewhat less common. 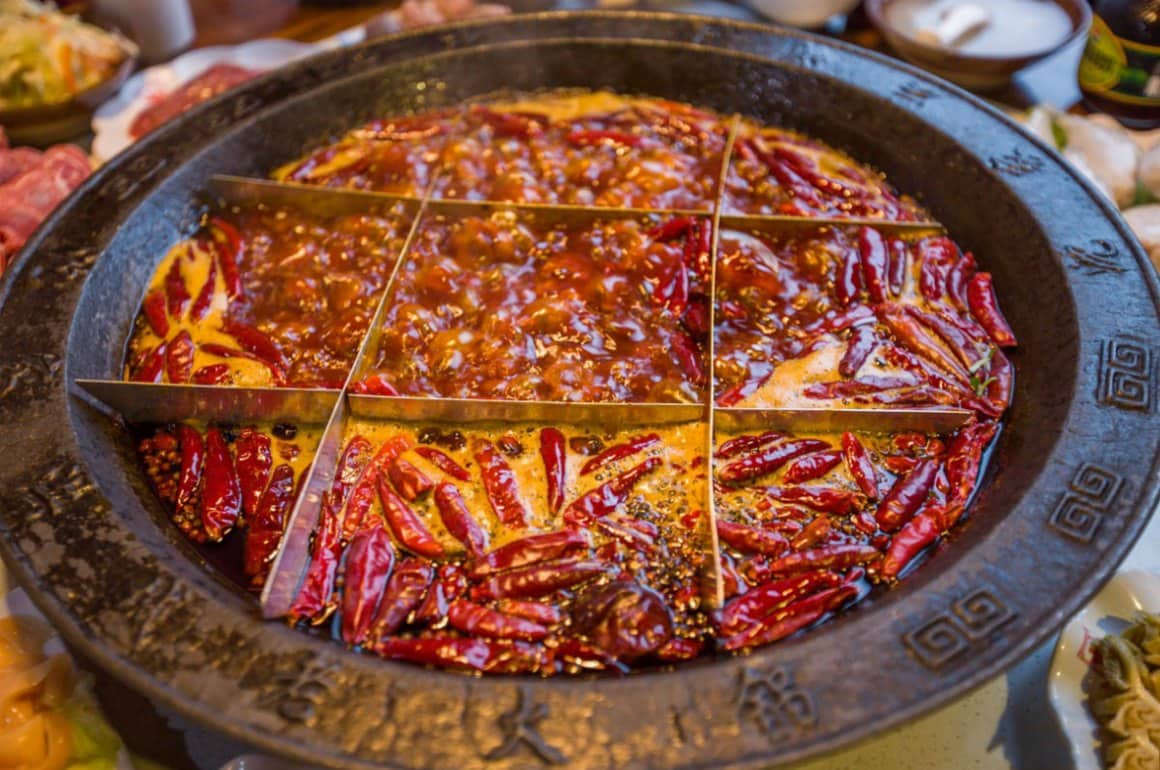 Without doubt, Chongqing could be called China’s “hotpot capital” – it is said that five out of six restaurants in Chongqing are hotpot places. According to the Chongqing Hotpot Association 重庆火锅加盟 (yes, there is an association), the city has more than 20,000 hotpot restaurants which own 50,000 franchises around the country. The history of hotpot is somewhat contested, but if you’d ask people in Chongqing, hotpot originated long ago in their city, by boatmen along the Yangtze River.

The heavily flavored broth and numbing hot spiciness (málà 麻辣) is what Chongqing hotpot is most known for. The hotpot soup base user premium butter as its special ingredient, giving the broth a very rich taste that perfectly matches the red hot chili.

Amongst the many ingredients used in Chongqing hotpot, this spicy hotpot is often eaten with fresh máodù (毛肚, cow stomach). For dipping sauce, sesame oil is commonly used to balance the spice.

It is the Sichuan pepper that gives Chongqing its ‘numbing’ spiciness that makes your lips and mouth tingle a bit. Research has actually shown that a molecule in the peppers activates cells’ touch receptors, which makes it feel as if the lips have been rapidly vibrated! 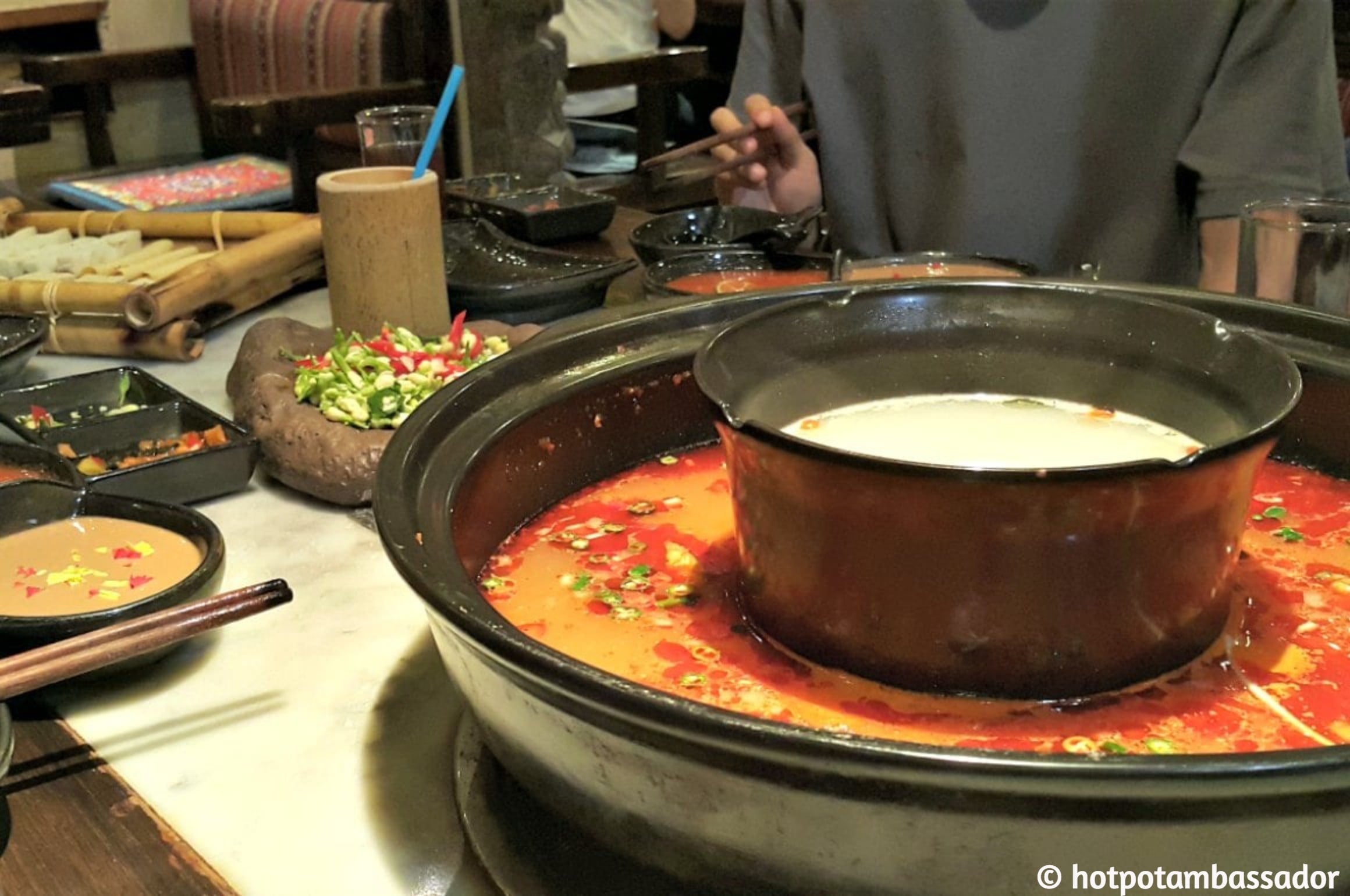 Yunnan Hotpot has especially become more popular across China over recent years, and it is an absolute personal favorite; it is still very much a ‘Chinese’ hotpot, but also has clear Southeast Asian influences. Vegetarians will also like this hotpot style: this hotpot is fine to eat without meat due to its rich broth flavor and focus on fresh vegetables and different kind of mushrooms or edible flowers.

Fresh, fragrant, and spicy are the words to best describe this hotpot style, that also has a variety of various dipping sauces mixed with sesame oil and chili. Mint is a staple in Yunnan province, and together with the flowers and others ingredients, the Yunnan hotpot smell is simply irresistible.

Yunnan Hotpot restaurants often also have a variety of excellent side dishes, such as the fresh mint salad (凉拌薄荷) or the Yunnan-style fried crickets (!). 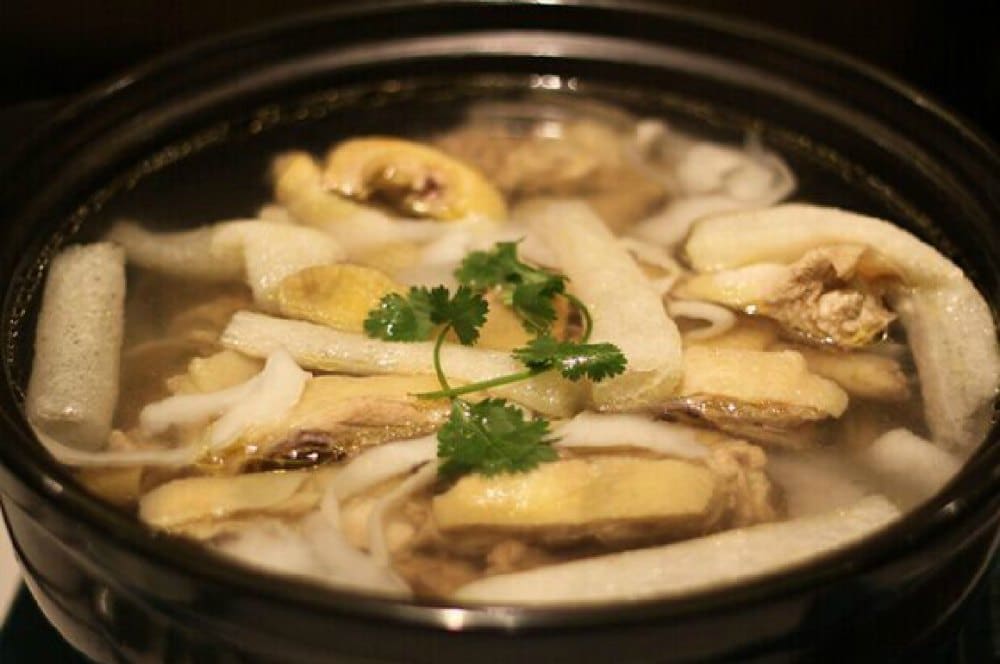 The idea is simple: Coconut Chicken hotpot needs Hainan chicken and fresh coconut milk as its main ingredients. Since the broth is not made with butter or fatty oils, such as in the Sichuan style hotpots, this is probably one of the healthier hotpot options. You could even drink the hotpot base as a soup.

An extra flavor kick comes with the dipping sauce, that uses soy sauces and some freshly squeezed limejuice.

While northern hotpot styles are focused on meat (mutton), there are many types of southern-style hotpots that are based more on fish and different types of seafood, which is popular in especially Cantonese and Sichuan hotpot styles.

This ‘Sour-soup-fish-hotpot’ (Suān tāng yú huǒguō) is a style of Sichuan hotpot that is based on the popular Guizhou ‘Sour Fish soup’ dish (酸汤鱼), of which the main ingredients are tomato and rice soup. 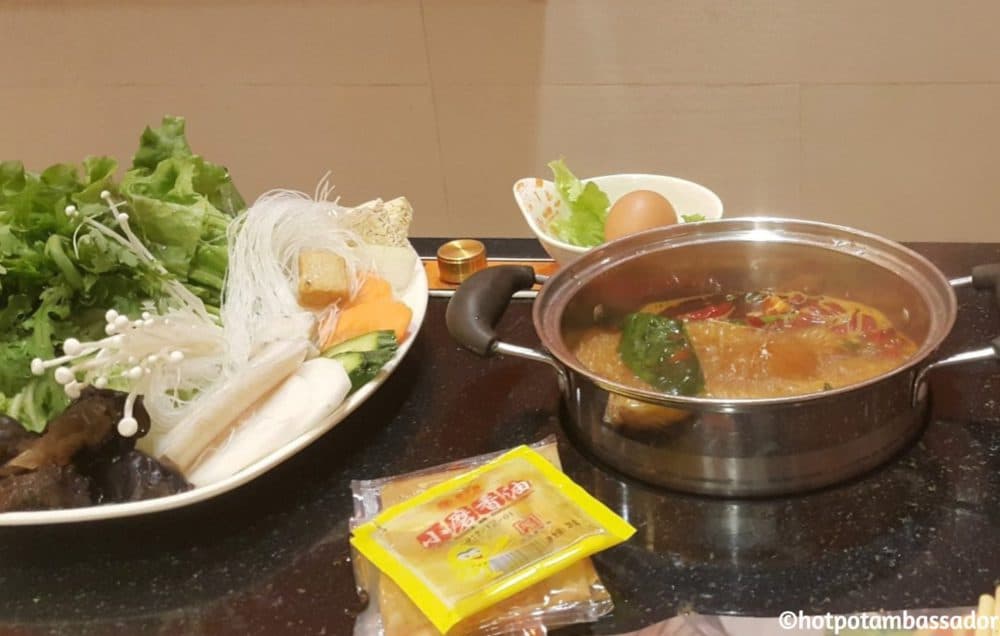 ‘Shabu Shabu’ is Japanese; it is an onomatopoeia for the sound the meat makes when it sizzles in boiling water. Naming Shabu Shabu as a distinct hotpot style is a bit problematic, since it means different things in different places.

First, Shabu Shabu is simply a Japanese nabemono hotpot dish of thinly sliced meat and vegetables boiled in water. What makes this hotpot different from the Chinese hotpot mainly is its use of more Japanese ingredients and different sauces.

Second, Shabu Shabu is also ‘Taiwanese hotpot’, since hot pot is also commonly referred to as Shabu Shabu in Taiwan because of the Japanese influence.

Third, Shabu Shabu (呷哺呷哺) is a popular Chinese chain of hotpot established in 1998 that serves hotpot as a type of fast-food; every customer gets their own little pot and can select a quite low-priced selection of ingredients and sauces which will be immediately served and could be eaten alone during a lunch break. The solo, small, hotpot style is now quite common across China and makes eating hotpot easier (and cheaper) for individuals for only 30 yuan ($4,5) or so! 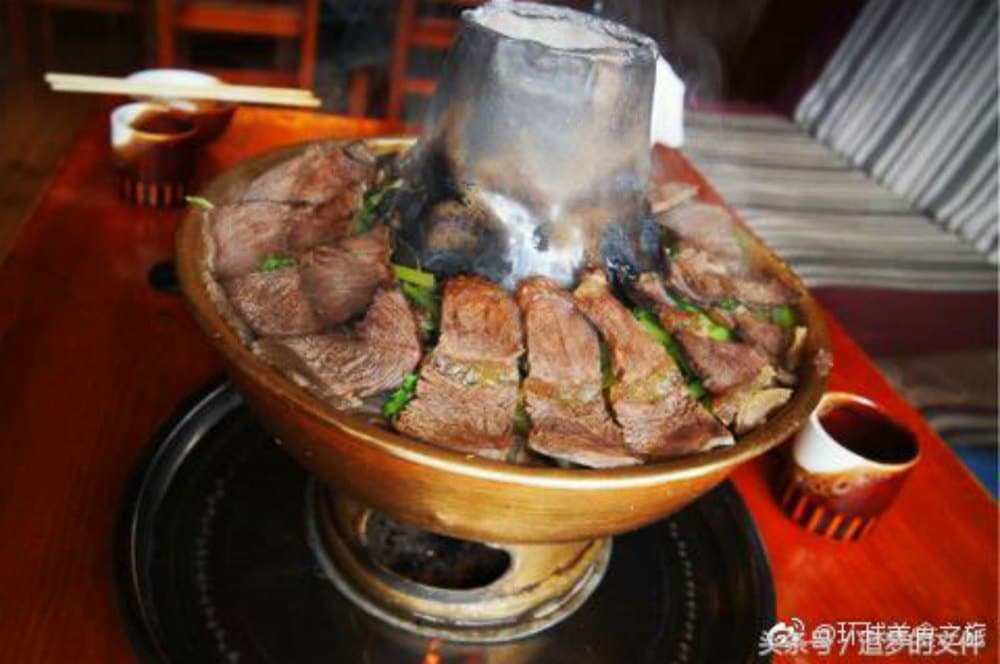 The Tibetan-flavored hotpot is a light hot pot type, that is characterized by the use of yak bone (牦牛骨) for the broth and yak meat, eaten together with various tofu and various vegetables such as carrots, broccoli, etc.

A spicy Tibetan dipping sauce usually comes with this hotpot. Special to Tibetan hotpot are its juicy meatballs. 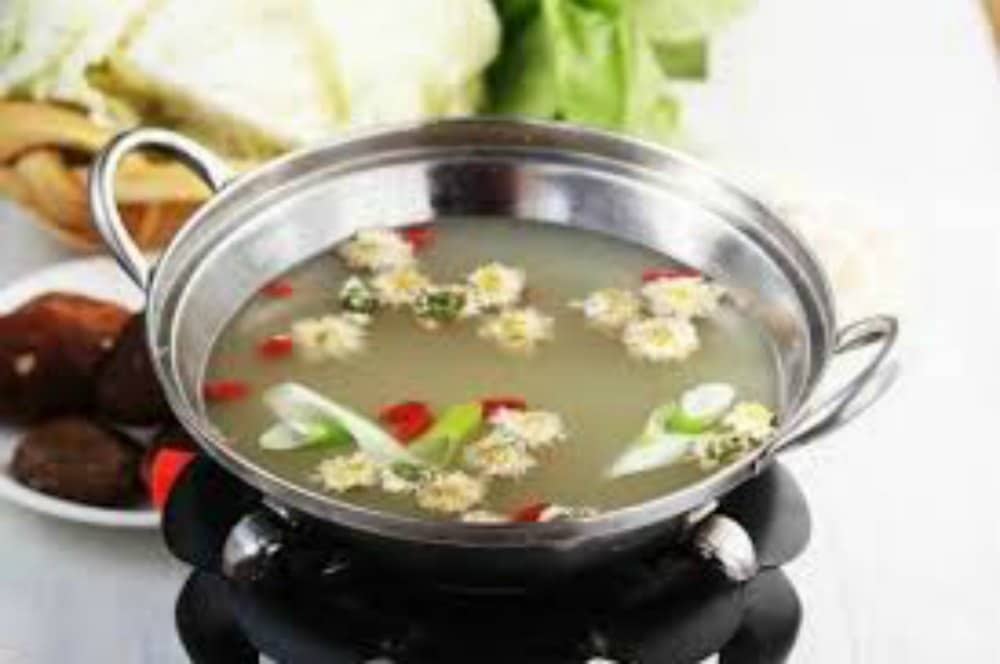 The ‘Flower Hotpot’ is a distinctive type of hotpot that comes from the Jiangsu-Zhejiang cuisines (江浙系有) and is well-known in Hangzhou and Suzhou.

It is usually made with chicken stock, and the hotpot ingredients are cooked together with chrysanthemum petals, bringing about a soft and tender flavor.

At Hotpot Ambassador, we’ll introduce many more hotpot flavors and styles in the times to come! Please check back for our latest articles. 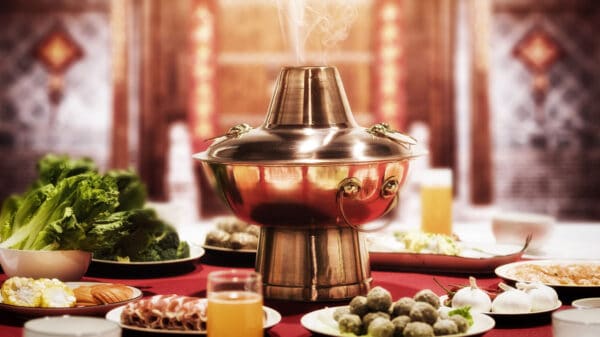 Traditional coal-heated hotpots are ideal to warm you up on cold winter nights. But don’t forget to take proper safety measures when having indoor... 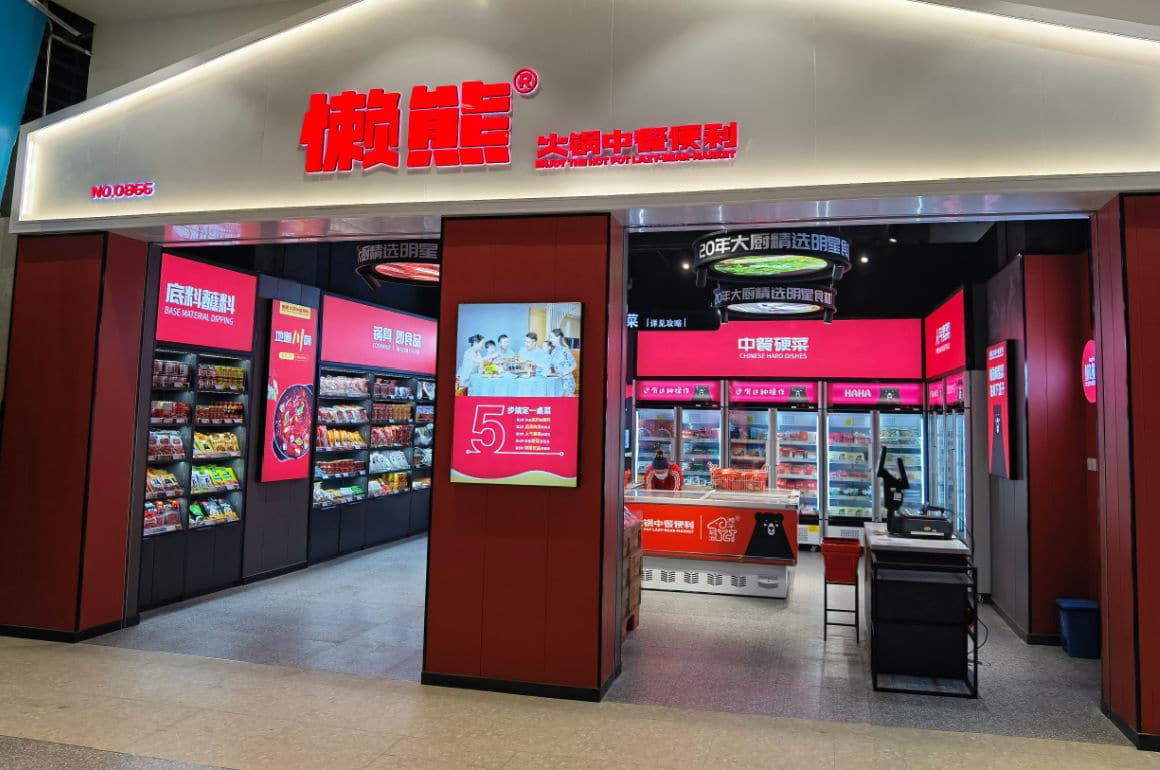 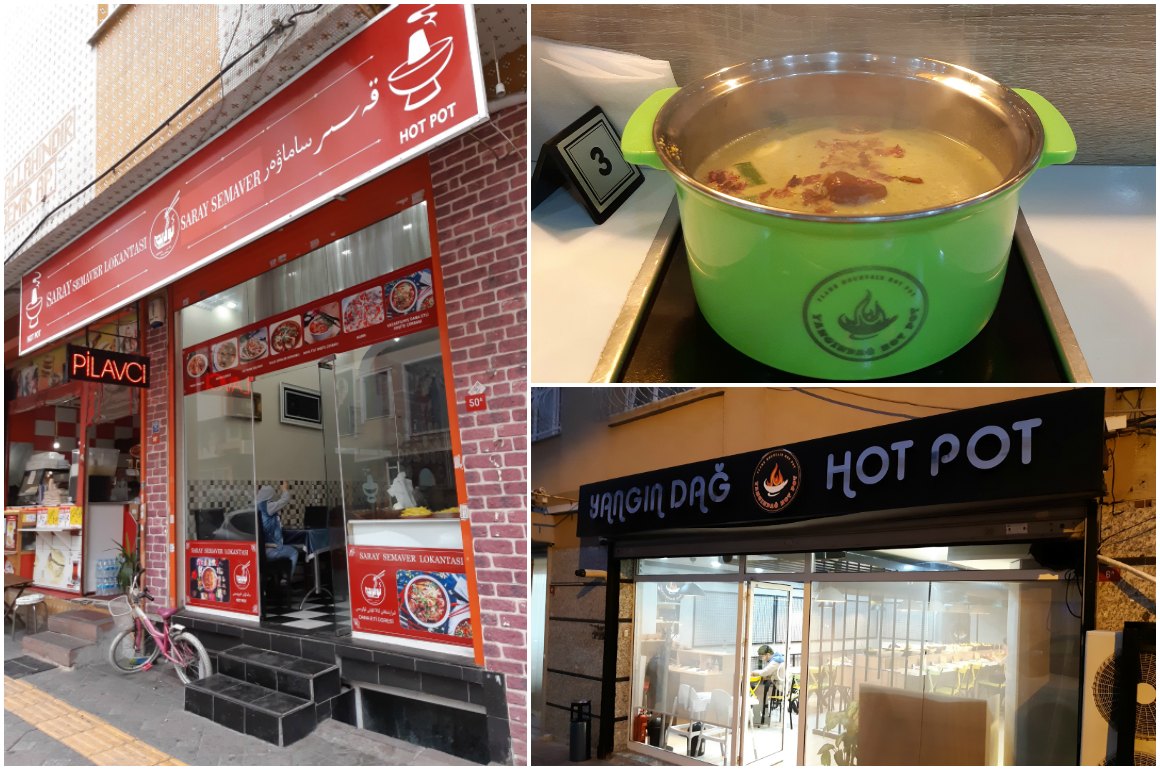